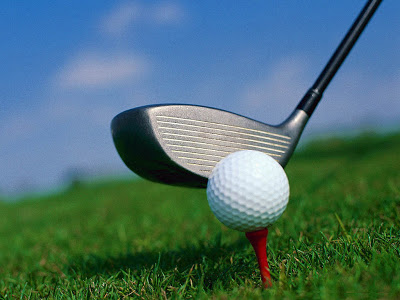 How to Fix Common Faults of Your Short Game

The short game is really where your score is going to be determined during a round of golf. While every golfer loves to hit long and straight drives off the tee, it is the short game where you can turn bogeys into pars and pars into birdies. If you are serious about improving your scores and lowering your handicap in the year ahead, you would be wise to pay more attention to your short game. That means spending your practice time less on your full swing and more on the chips and putts that will help you record lower scores.